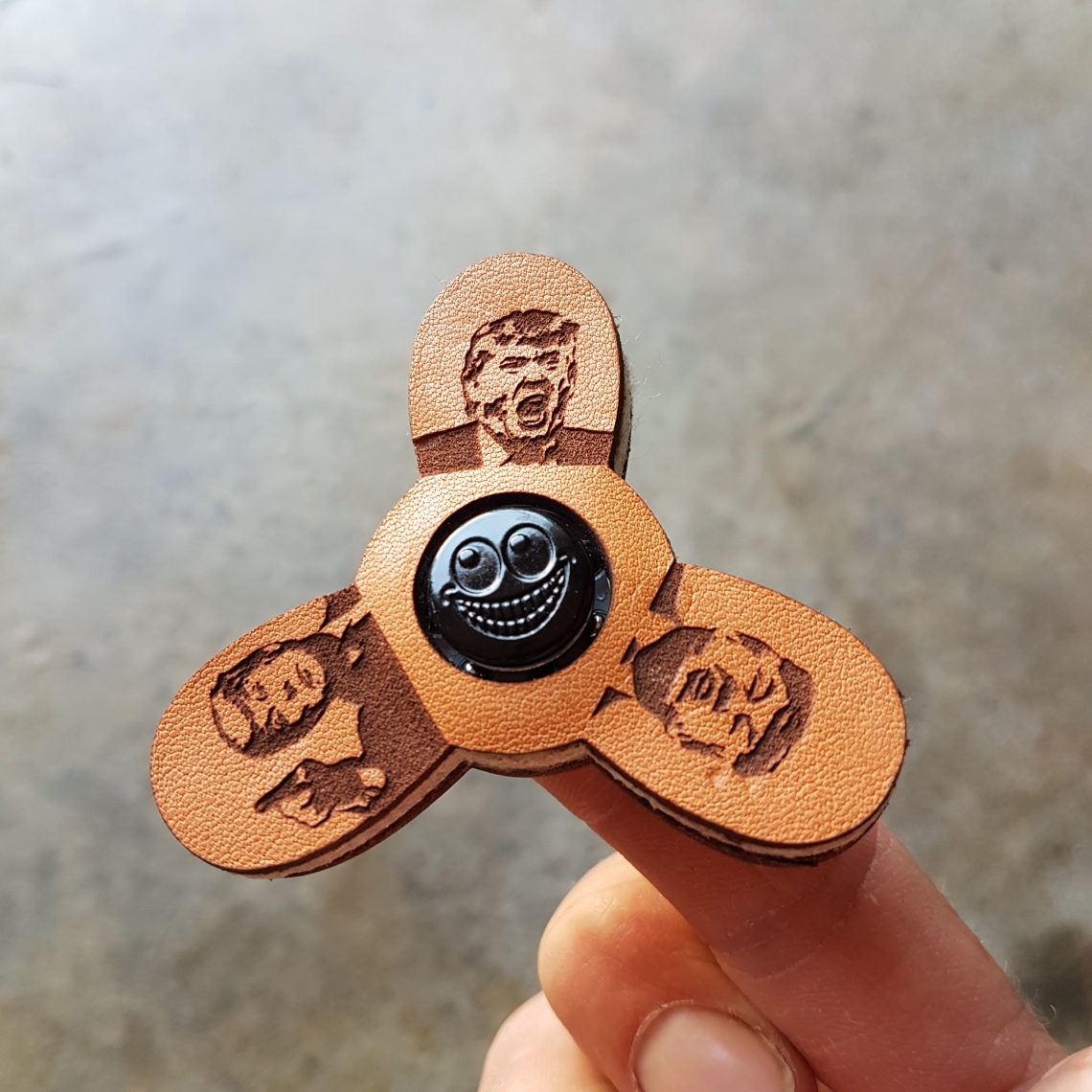 Let’s give Trump a spin! How Trump saves the world!

Hearing Donald Trump speak makes my head spin (So I created a spinner with his head on it to get back at him 😊). Can this be true? One of Murphy’s laws is: When it seems too good to be true it probably is. Could this also work the other way, for things that seem too awful to be true? Let’s assume that is true for what I hear Trump say.

Trump pulls US out of the Paris Climate agreement. This really sounds unreal, but what if he is putting on a show? What if he is giving the world a mutual enemy, causing the world to unite and fight even harder for a healthy climate to proof Trump wrong? Could it be that Trump is deliberately teasing the world into doing great things for the environment with even greater passion than before and saving the US tax payer some money doing it?

I have never seen the climate issue so prominent in the news (Thanks to Trump?). Trump might not get Mexico to pay for the wall, but he has France offering housing and sponsoring the US climate researchers. I am a positive thinker so I spin the spinner again and cross my fingers hoping Trump is just pulling our leg.

“Imagination is everything. It is the preview of life’s coming attractions. Imagination is more important than knowledge.” (Albert Einstein) View all posts by TheCrazySmile 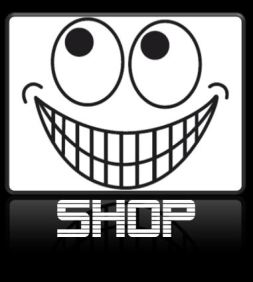 The Seat that started it all!